Email us for number.
info@thegemhunters.com 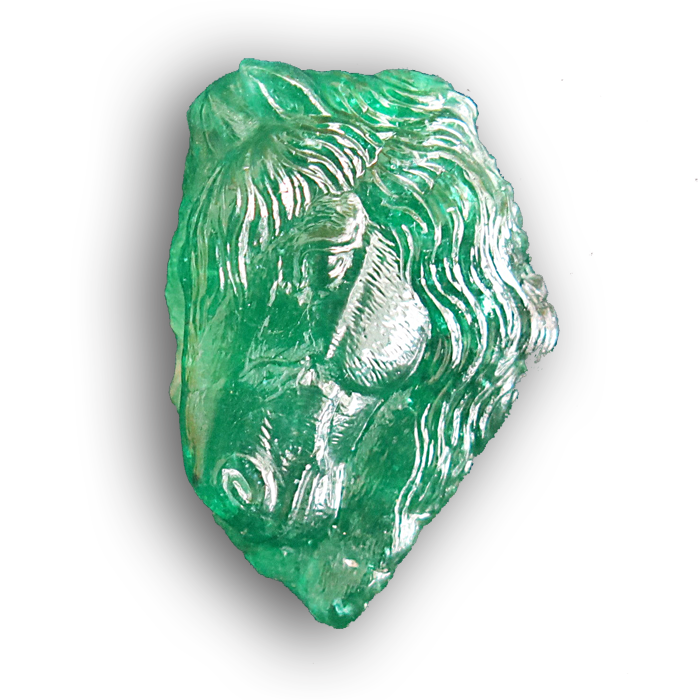 About The Gem Hunters

Why We are Different

The Gem Hunters Corporation was an idea conceived by Gary W. Bowersox during his over thirty years of promoting gem shows on the road. With this new internet store, gem hunters and buyers can explore and purchase inventory on line.

The goal of Gem Hunters Corporation is to be a profitable publicly owned company operated by professional gem hunters, jewelers and market experts. It will offer it's customers knowledge of the gem and mineral industry along with educational and entertaining film clips and short videos. Our goal is to have one of the largest and widest variety of inventory items on the internet with a continual supply of new items and news updates.

Gary Bowersox has been called "a modern-day Indiana Jones," but his adventures in Afghan cave-mining have posed real-life dangers.

....During his expeditions, Bowersox traveled for a month at a time by horseback, climbing narrow paths to mountain caves, at altitudes as high as 14,000 feet. Using grenades, dynamite, and even crowbars, he and his team of local miners uncovered more than $2 million in precious stones — emeralds, rubies and sapphires.

Exploring the World for the finest quality gems and minerals! 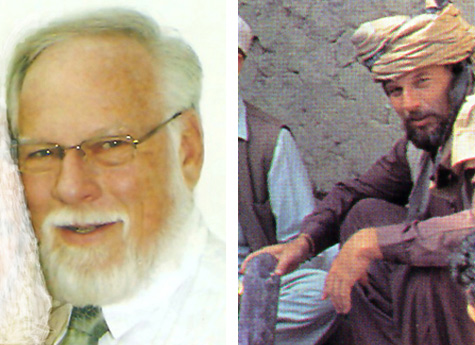 
Gary W. Bowersox, has the world’s largest traveling gem collection, is a renowned worldwide as the “Gem Hunter”, gemologist, and author who is among the top experts in the world on Afghanistan. As President of GeoVision, Inc. Bowersox has served as a consultant to the Department of Defense and The government of Afghanistan, USAID/ASMED and The World Bank/Adam Smith International. After serving as a U.S. Army major in Vietnam, Bowersox has now spent 46 years exploring and researching gems and minerals in Afghanistan and Central Asia. He was presenter/consultant for "The Gem Hunter in Afghanistan 2001", a 50 minute television documentary. Bowersox also has chaired eight symposiums on "Gems and Minerals of the Hindu Kush and Central Asia" and authored two books: Gemstones of Afghanistan and The Gem Hunter – True Adventures of an American in Afghanistan. 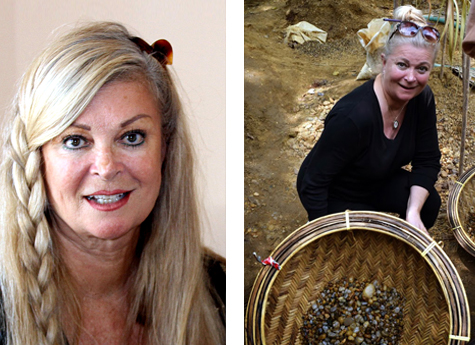 
Kay Kolt-Bowersox, Director of The Gem Hunters Corporation, has traveled the world for thirty nine years as an airline purser and had her own jewelry business at the same time. She has had her base in Hawaii for many years and worked as a real estate broker selling many expensive properties. She has traveled the world fishing competitively and enjoys all types of fishing and held a world record. She served as the President of the Hawaii Big Game Fishing Club in Kailua-Kona, Hawaii. She is looking forward to assisting you with your purchase of a fine gemstone, jewelry or gem mineral specimens.